in: Handbook, Games
​
With the Tom-Toms gone, and time beginning to flow in World B1Q64 again, Blinx is content that his mission is complete. As the princess wakes up on the bench she was placed on, Blinx reluctantly says goodbye and leaves. The princess tries to follow him, but he jumps into a portal and ends up back in the Time Factory to be welcomed by applause from the other Time Sweepers. An announcement from the Mother Computer explains that World B1Q64 will not be cut off from the Time Factory, and Blinx is congratulated by the CEO, the Operator and the Third Administrator of the Time Factory. After the credits roll, the player sees a message written by the princess (her real name, Princess Lena, is revealed at this point). The message says that Lena has the time crystals that Blinx collected, and that she will use them for the most important thing of all. Using the time crystals, she rewinds time to when Blinx is about to leave. Before he jumps in the portal again, she wakes up, gives Blinx a hug, and thanks him.

Blinx was met with a mildly positive reception upon release, as GameRankings gave it a score of 73.09%, while Metacritic gave it 71 out of 100. GameSpy included the game in its "Most Overrated Games Ever" feature. Although the graphics were generally praised, the game's execution, notably the control method, was considered to have resulted in the game being too difficult. Saleswise, by 2003, 156,000 copies were sold. In 2003, Blinx also entered the Platinum Hits range (as part of the all-age Platinum Family Hits).
​
GameSpot editor Greg Kasavin gave it a score of 6.3 out of 10, noting that players get a sense of relief from completing a level, rather than enjoyment or satisfaction. Electronic Gaming Monthly gave it 7.5/5.5/8: the second reviewer found the game to be tedious and repetitive, but the third believed that "issues aside, the unique style and play mechanics make [it] stand out". In Japan, Famitsu gave it a score of 31 out of 40. 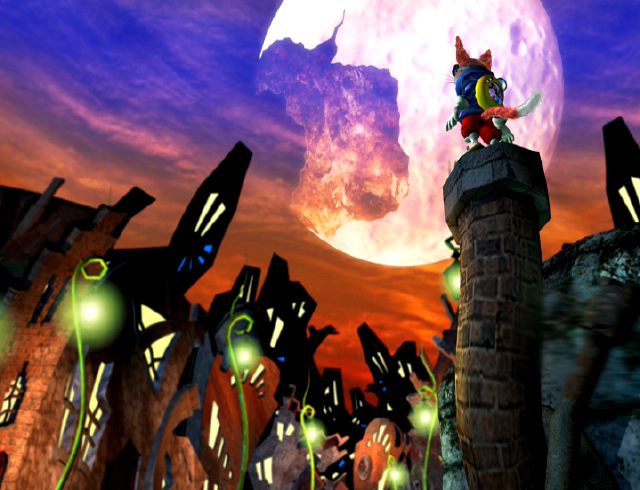 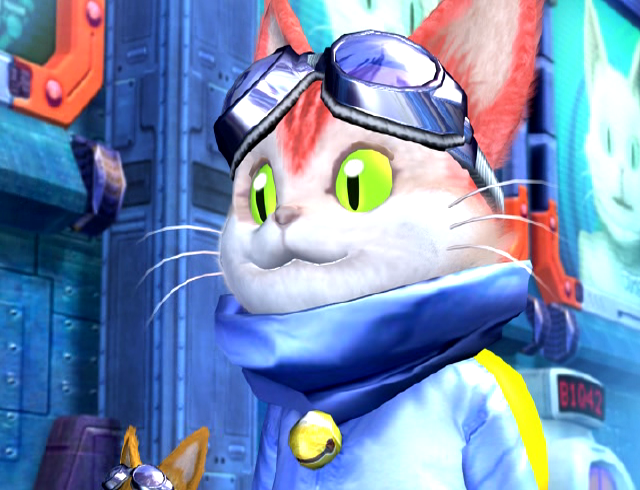 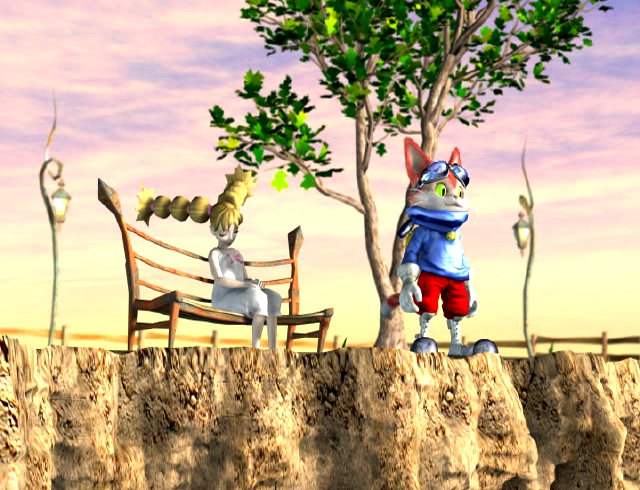 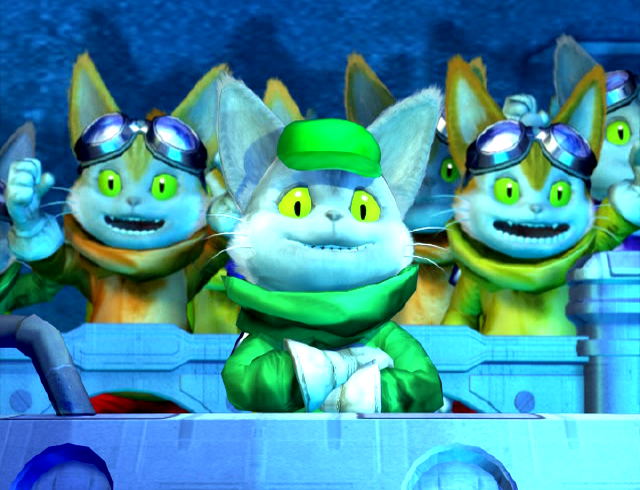 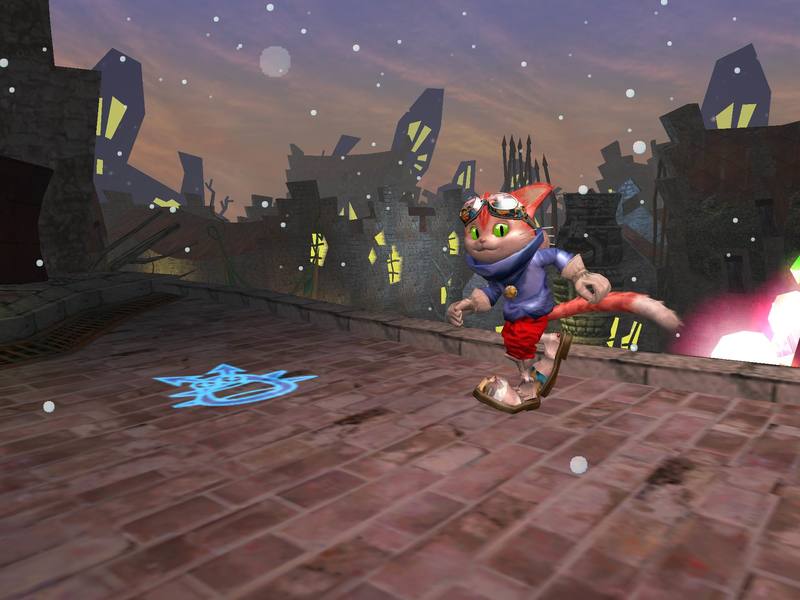 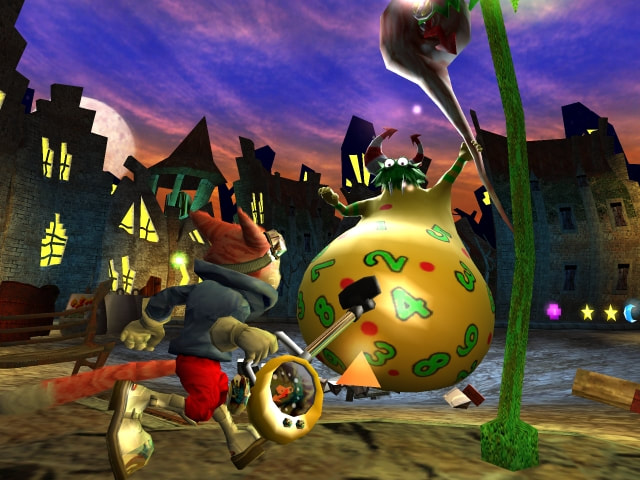 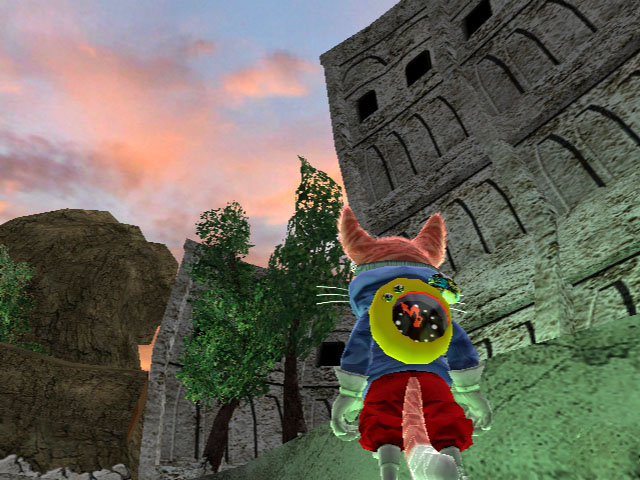 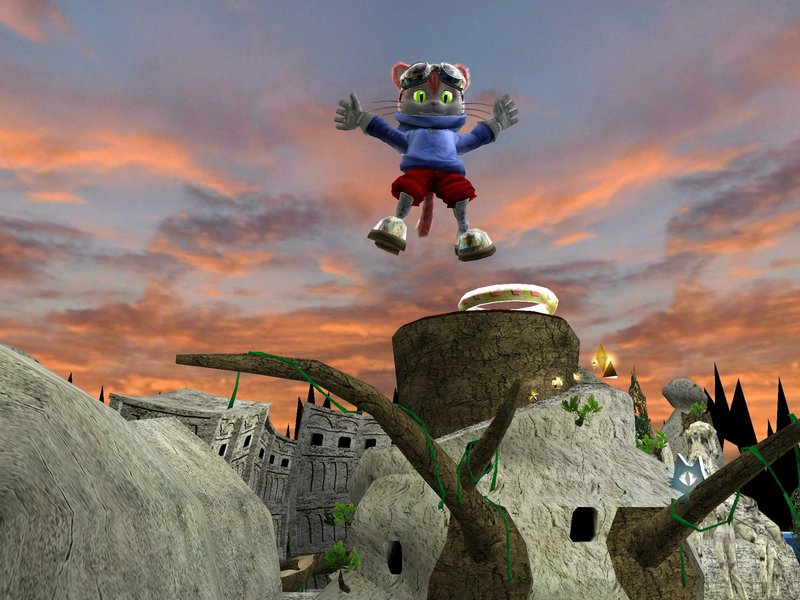 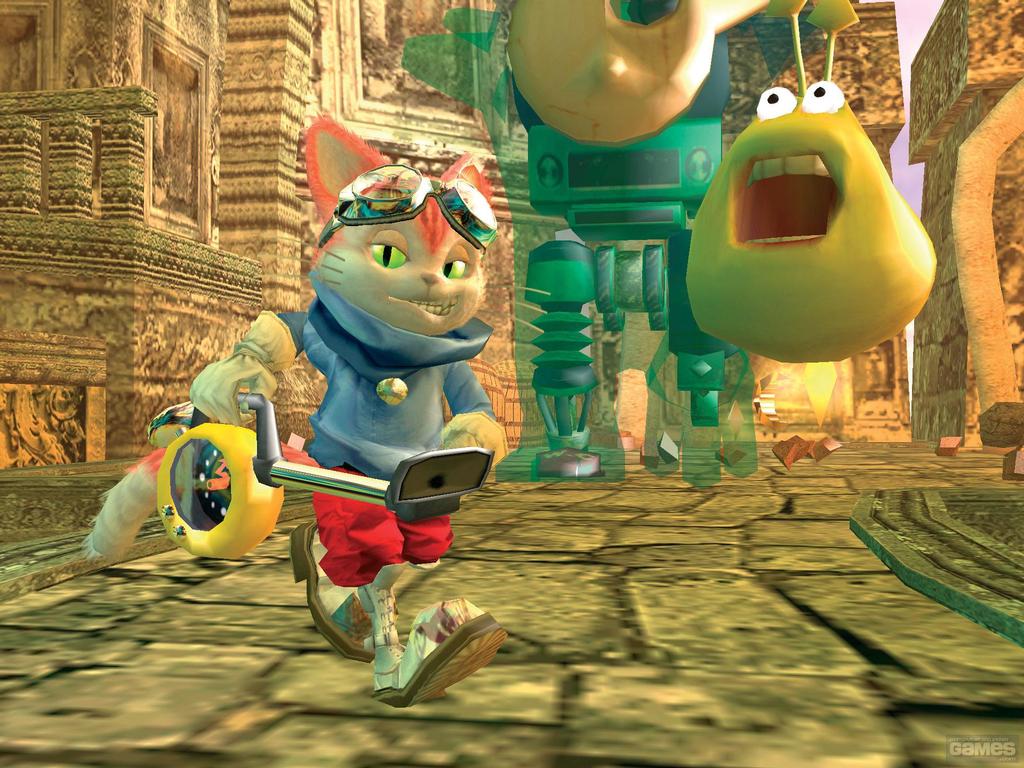 1. "Microsoft is bringing 19 more original Xbox games to the Xbox One, including Star Wars classics". The Verge. Retrieved 14 Feb 2020.