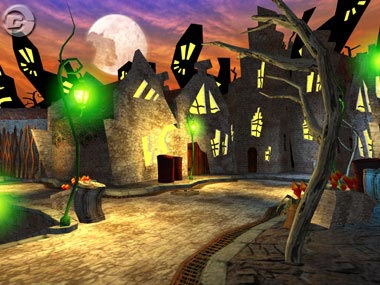 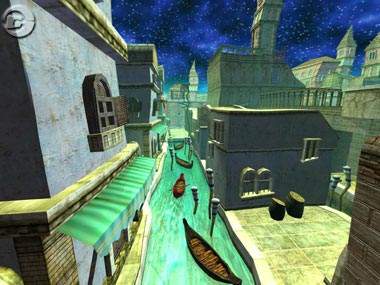 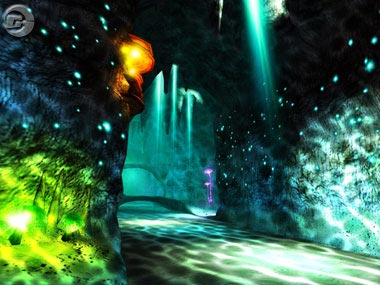 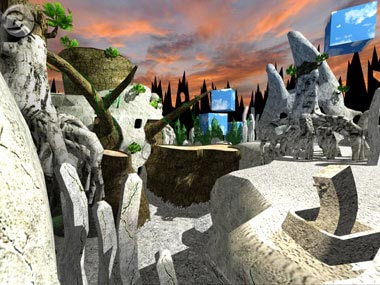 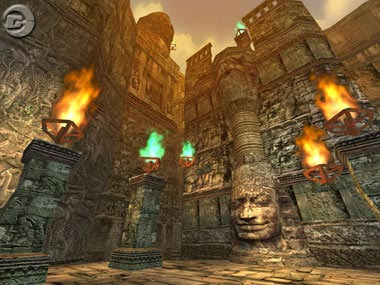 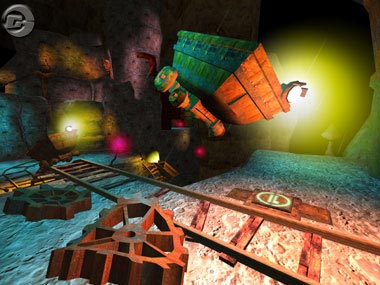 Mine of Precious Moments 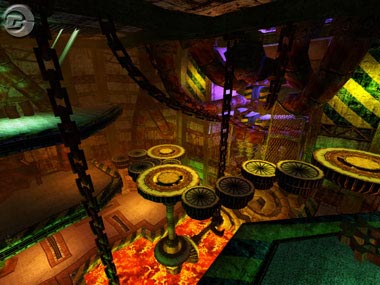 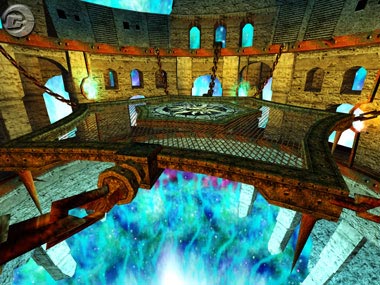 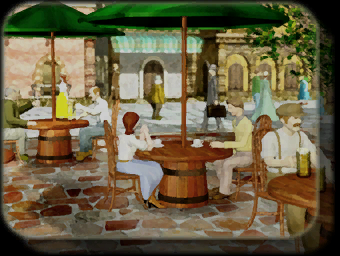 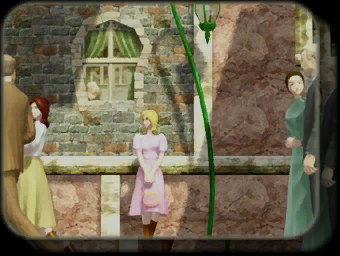 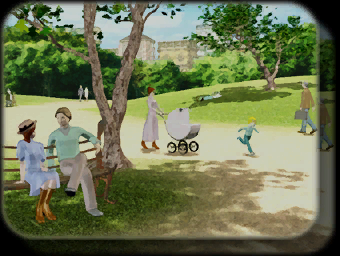 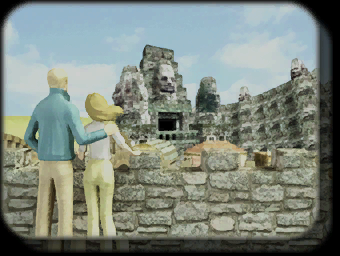 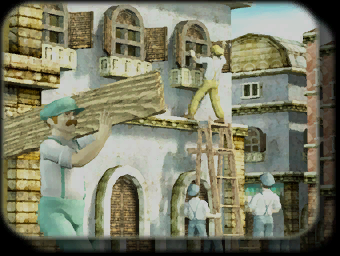 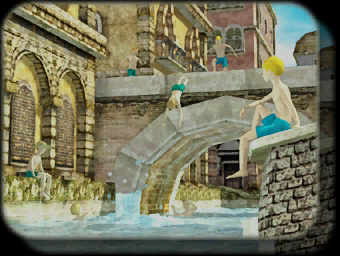 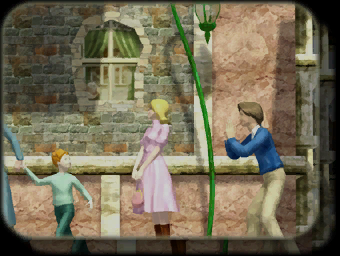 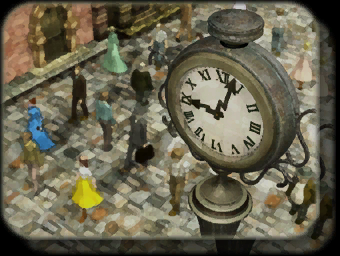