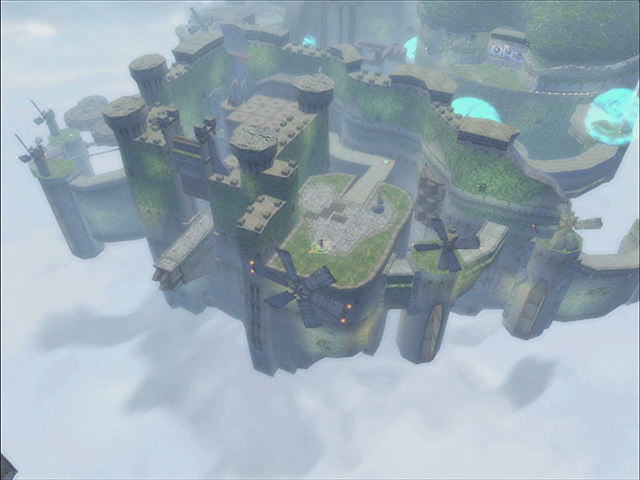 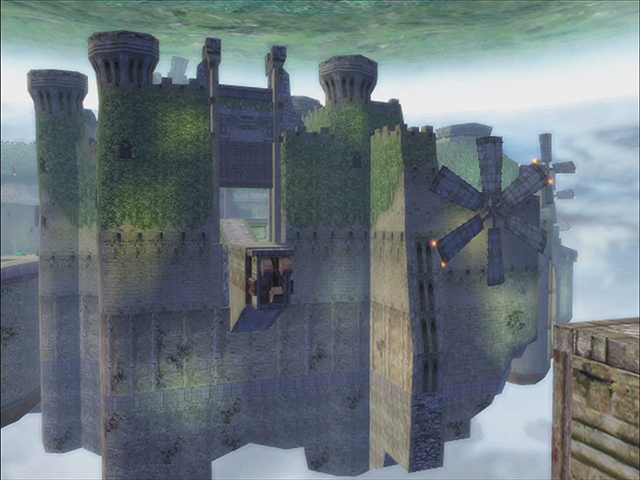 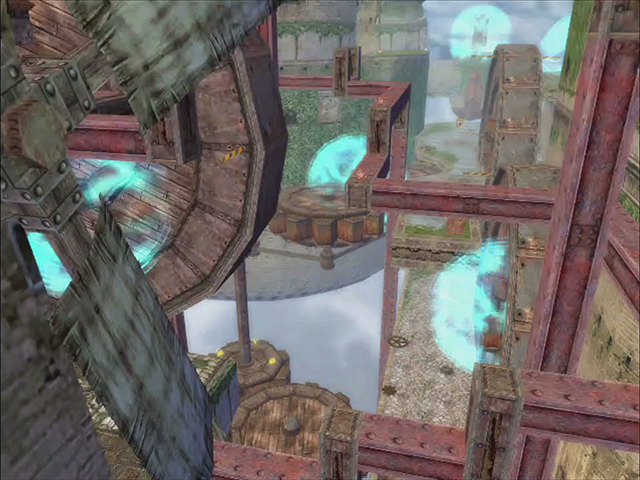 
Blinx is the property of Microsoft and Artoon. All rights reserved.
This fansite is unofficial and not affiliated with, endorsed, sponsored or specifically approved by the respective parties.
Copyright ©