The player chooses a cat to which they can then fully customise. You can customise the colours and patterns of his uniform as well as the body type, including head, body, limbs and tail. After deciding the name (the default cat you chose will determine the default name provided), team emblem, team flag, team name; the player chooses a set of four time sweepers which can be shuffled. Team members are ranked NPCs and are automatically added to the Hall of Fame.

​In Auto Select, it’s basically the ten default cats except the body build is completely randomised. The head changes less frequently than everything else because it shuffles through the ten heads of the default cats. The shuffling stops by pressing the A button or leaving it for a certain period of time.

​Duke's appearance, name, team uniform and team details can be changed later in the Locker Room.​

He displays a strong degree of confidence in his work, showing no concern throughout the Big Crystal incident aside from displeasure at Mick's capture by Tom Toms and Benito's escape during his rescue of other Sweepers captured at the Tom Tom HQ (both of which he managed alone). In the Time Oil Well World, however, he shows a degree of selfishness in leaving an exasperated Picaro to battle multiple Tom Toms with time barriers in favour of pursuing the final Big Crystal fragment (notably mispronouncing Picaro's name in addressing him).

Duke, the leader of the team determined the most worthy of being sent to World A000, is a Time Sweeper that contributed greatly to the success of the Time Factory in managing the Big Crystal incident. Although all members of his team receive a medal following the battle in World A000, he received some level of apparent recognition prior, being sent on the most significant missions of the Big Crystal incident and at one point being described as "a Sweeper ace" by Ugo (in cut dialogue).

With the aid of the rest of his team, he acquired four Big Crystal fragments during the Big Crystal incident, including:
Duke undertook additional missions, rescuing a Sweeper (Mick) captured by Tom Toms at the Pirates' Graveyard, rescuing Sweepers captured at the Tom Tom HQ during an attempted invasion, and capturing Tom Toms to be brought to the Time Factory for questioning at the Pirates' Graveyard.

​While at World A000, Duke and his team fought the Scissor Demon along with a large number of smaller time monsters but was unable to defeat the monster himself. Upon receiving the rest of the Big Crystal fragments and a multi-lock-on system from Squealer, however, whose team arrived in World A000 after Duke had failed to defeat the monster with only four fragments, Duke's team was able to destroy the Scissor Demon by firing all eight fragments at it simultaneously. 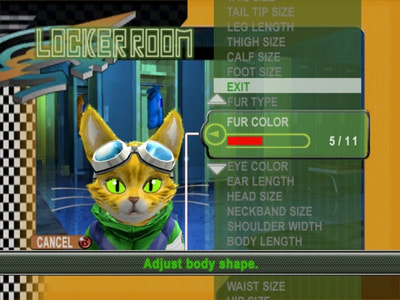 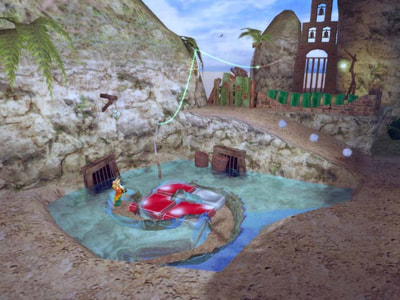 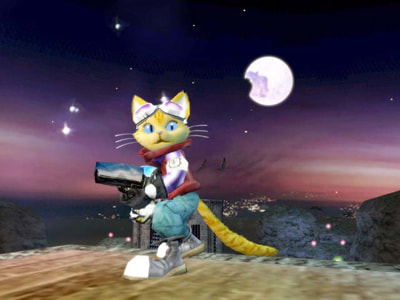 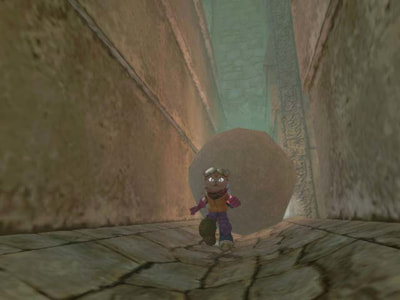