in: Handbook, Characters
​
The player chooses a pig to which they can then fully customise. You can customise the colours and patterns of his uniform as well as the body type, including head, body and limbs. After deciding the name (the default pig you chose will determine the default name provided), team emblem, team flag, team name; the player chooses a set of four Tom Toms which can be shuffled. Team members are predetermined ranked members and are automatically added to the Hall of Fame.

​In Auto Select, it’s basically the ten default pigs except the body build is completely randomised. The head changes less frequently than everything else because it shuffles through the ten heads of the default pigs. The shuffling stops by pressing the A button or leaving it for a certain period of time.

​Squealer's appearance, name, team uniform and team details can be changed later in the Locker Room.​

Despite his exceptional stealth abilities (aided by the Tom Tom Gang's space controls), Squealer has a rather reckless demeanour and exercises little caution on most missions, loudly expressing his dismay at being given used cans of paint by Carlos during his first invasion of the Time Factory and riding a tank off of a sheer cliff in the Pirates' Graveyard. Similarly, he expresses no concern over the Time Sweepers' warnings of the end of the world, stating that only the impending reward interests him. 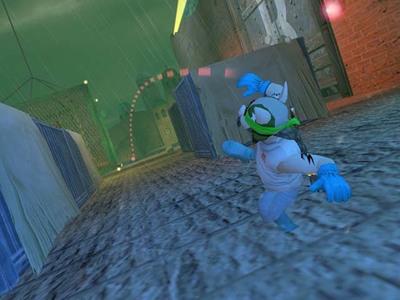 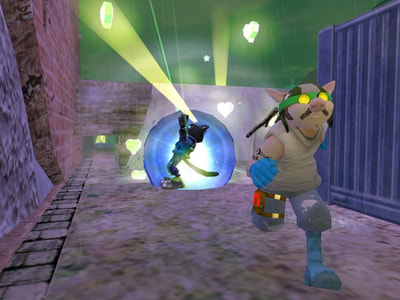