Tokyo Game Show, commonly known as TGS, is a video game expo/convention held annually in September in the Makuhari Messe, in Chiba, Japan. The main focus of the show is on Japanese games, but some international video game developers use it to showcase upcoming releases/related hardware. Blinx: The Time Sweeper was one of Microsoft's leading titles in TGS 2002 from the 20th. The Blinx booth was located in the most prominant area within the Xbox booth. 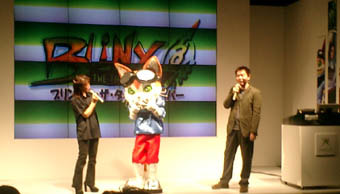 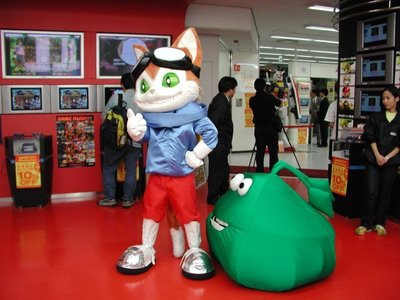 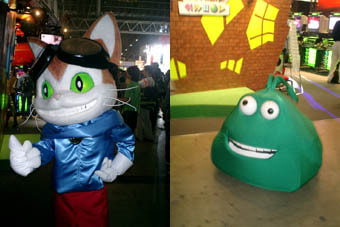 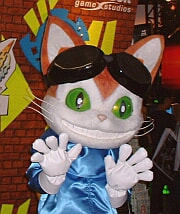 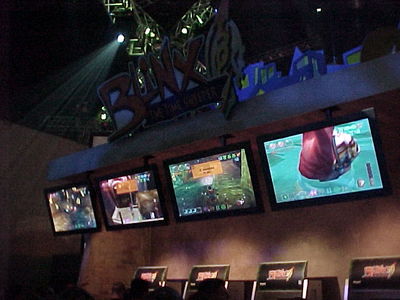