​Cino is a highly-ranked Tom Tom, often interacting directly with Benito alongside Ugo. His role in the Tom Tom gang is primarily comprised of highly technical matters and logistics, though he also communicates with Tom Toms during their missions.

He handles a variety of matters, though he is primarily used by Benito for technical solutions to problems and operation of complicated Tom Tom technology. As such, he handles matters related to teleporter coordinates, monitoring worlds during missions for events such as warp signals from Time Sweepers, calling in Tom Tom Bikes remotely, and analysing stolen technology for mass production. To this end, he reverse engineered the Tom Tom Radar (created from stolen parts from the Time Factory), the time control neutralizer, and the G3000 RAY throughout the Big Crystal incident. He also plays some role in the production or supplying of space controls, being told by Benito at one point to “hurry up with those time grenades” (in cut content). Cino also often communicates with Tom Toms on missions in order to guide them and provide them with information. He does so with Ugo, who occasionally offers alternative (more destructive) solutions.

Cino has a more educated background than most Tom Toms, describing many years of studying time-related phenomena such as time vortexes and demonstrating an understanding of other interactions such as the destruction of time spheres of the time control neutralizer's negation of time controls, though he remains unaware of certain topics known well to the Time Sweepers, such as the existence and role of the Goddesses, the Big Crystal, the Ruins of Time, or World A000. He shows an interest in legends such as those told to him by his grandfather of the time control neutralizer (specifying its exact location) and a stone tablet's description of the Goddesses' destruction of the world.

CINO also stands for chief innovation officer, a person in a company who is primarily responsible for managing the process of innovation and change management in an organization, as well as being in some cases the person who "originates new ideas but also recognizes innovative ideas generated by other people". The CINO also manages technological change and development. 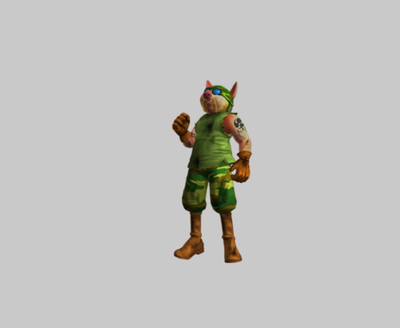 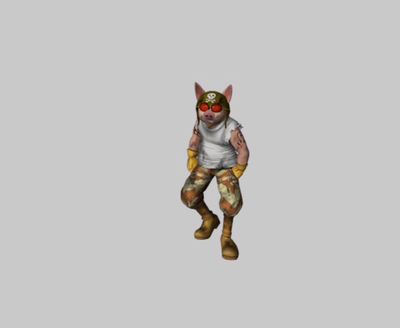 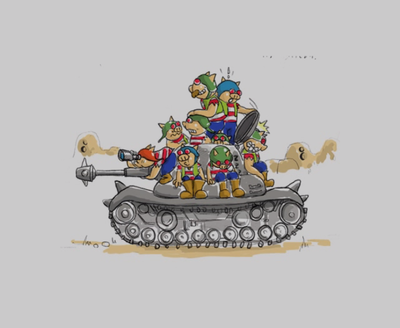 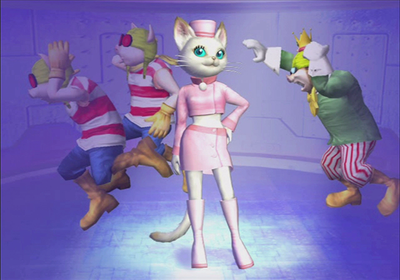 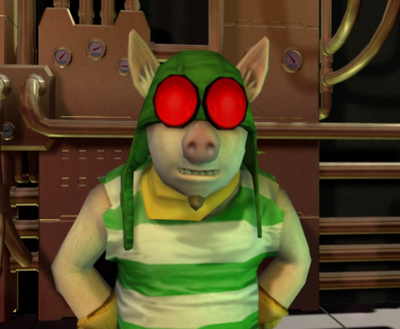 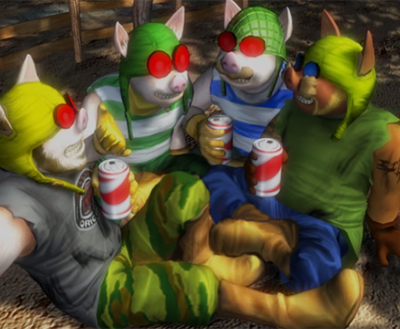 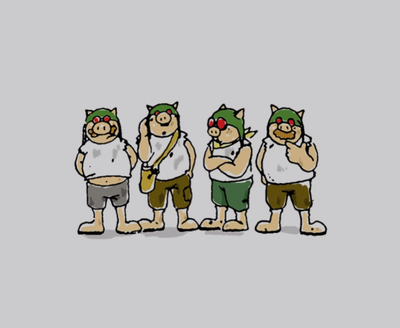