Back in January 2015, the trademark of "Blinx" was officially dropped by Microsoft. As sad as it may be (or not, if you're like me and you've long accepted the fate of our wonderfully mediocre cat), people have started talking about Blinx again two years later! It's a bit startling for a long time fan but something I welcome wholeheartedly. I'm going to embrace this until it dies down and Blinx fades into greater obscurity.

Some of the commentary may not be correct as it's just observational guesswork or purely humourous remarks. I'm very familar with Blinx but don't take my word as 100% fact.

If you're only interested in the images, they are featured in the gallery at the bottom of this page, or you can get them at the original source.

Read Mitch Wallace's interview with executive producer Ed Fries  and co-producer Earnest Yuen on GamesRadar+
​4th April 2017
Super interesting interview that reveals the backstory behind the development of BLiNX, delving beyond the potential Microsoft mascot that everyone thought Blinx was going to be.
Note: The article states that Pelon is female but I later confirmed with Naoto Ohshima that Pelon is in fact male. Keep reading to learn more.

Legendary designer Naoto Ohshima is best known for designing Sonic the Hedgehog, Doctor Robotnik and of course Blinx! He has posted artwork and sketches from early in his career on his Twitter and Facebook, including Blinx content unaccessable until now. The following is a summary of what he has posted.

catgirl140 goes on Twitter for once and she's glad she did!

Reading Mitch Wallace's interview eventually led me to Naoto Ohshima himself following me on Twitter! This section is for those interested in how things came about. I was never big on using Twitter but I wanted to contact Mitch Wallace concerning his interview and I found all the amazing content you see above!

After I read Mitch Wallace's interview, one thing that really struck me was that Pelon was mentioned to be female. This article, being a recent interview with Ed Fries and Earnest Yuen, prompted me to wonder if this came from the producers themselves or Wallace's interpretation.

In my excitement of Naoto Ohshima following and retweeting me, I realised that this was a great opportunity to ask about Pelon's gender. I got a unexpected response that humours me at the thought of it.
So I sent some artwork to him as a second push...

​And it worked in my favour! The next day he finally confirmed with the art director (either Masamichi Harada or Noriko Omizo) that Pelon is indeed male! We can finally stop this 10 year old debate now.

the Blinx the Time Sweeper FANSITE gets a boost in traffic!

On the 7th of April this fansite got 32 visitors and 85 page views! This week alone had 94 visitors and 255 page views! It's crazy how much attention this site is getting and I'm all the more glad I started it back in 2016. 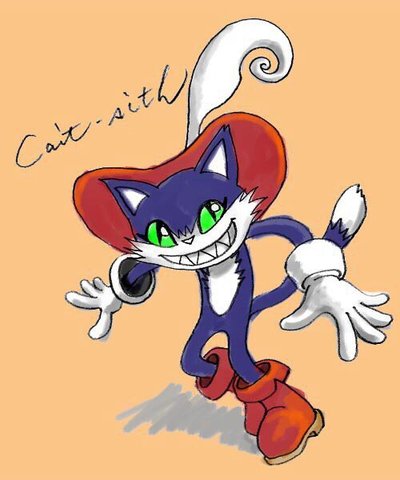 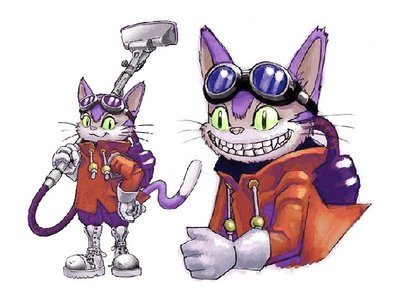 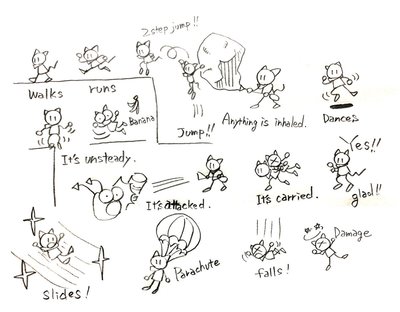 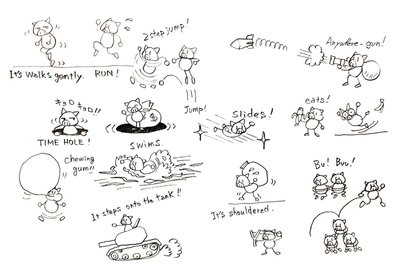 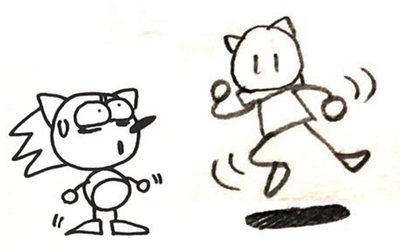 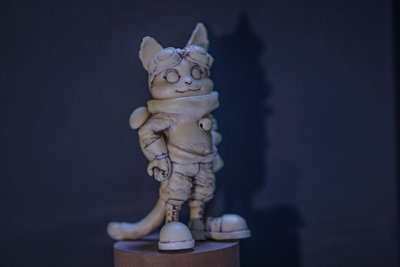 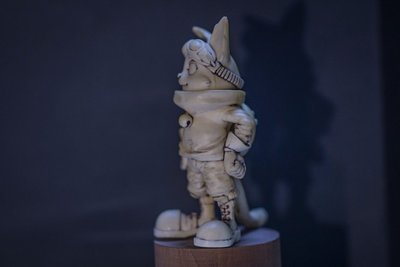 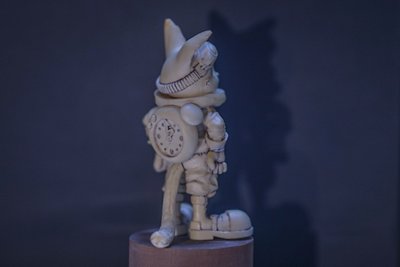 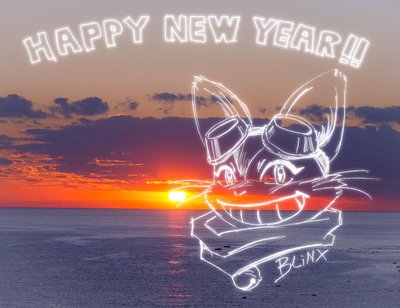 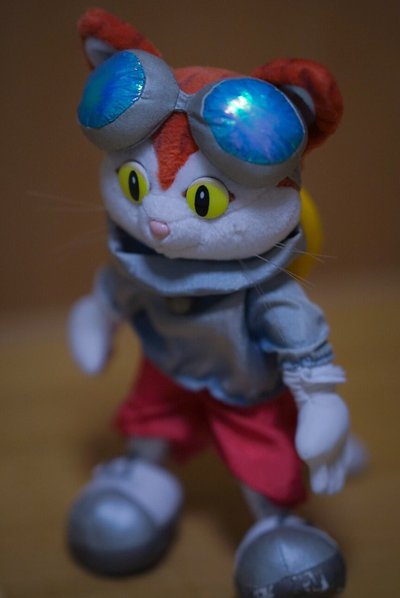 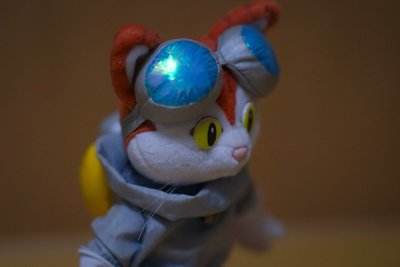 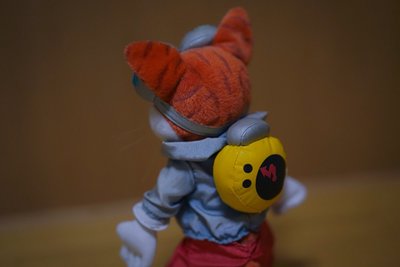 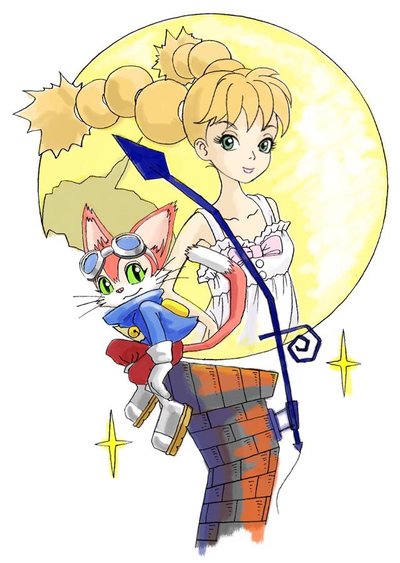 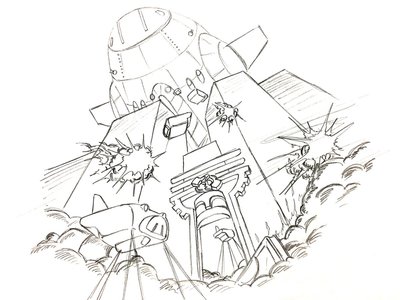 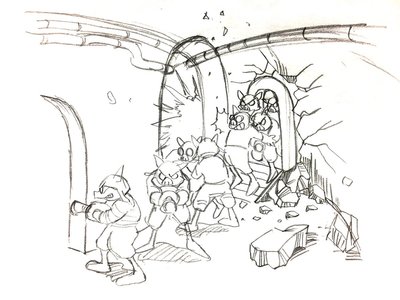 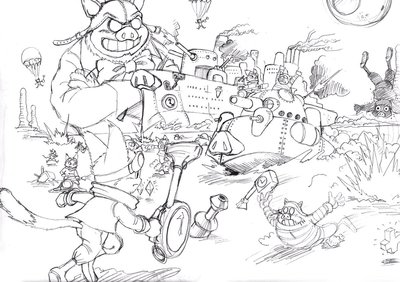 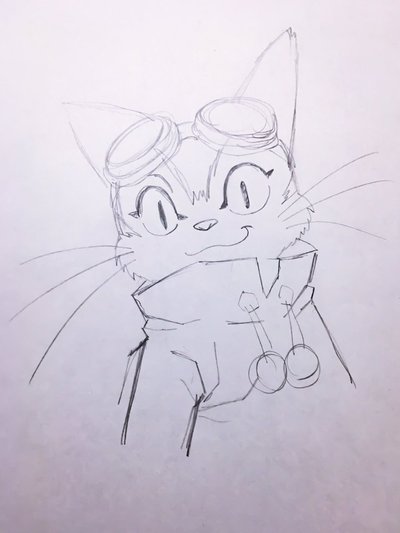 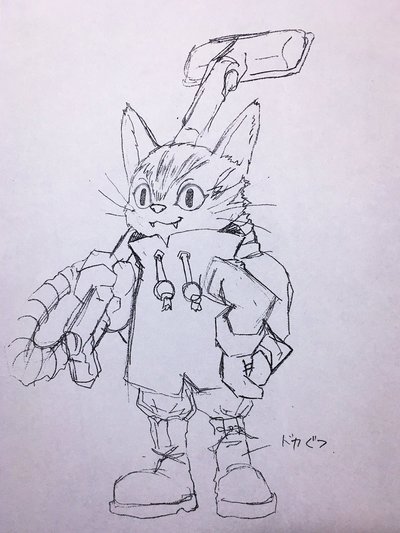 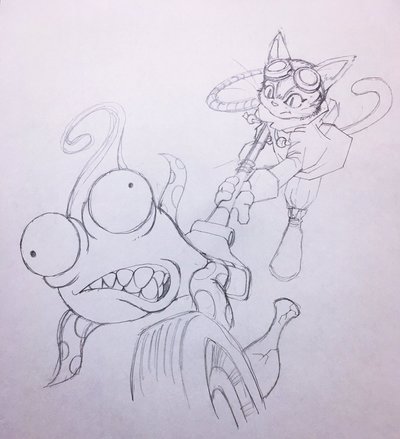 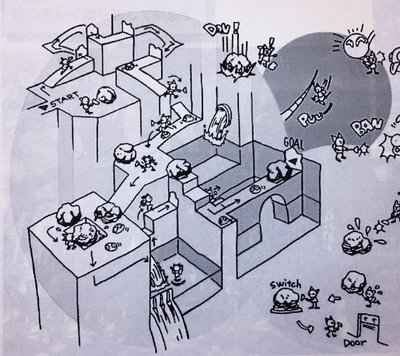 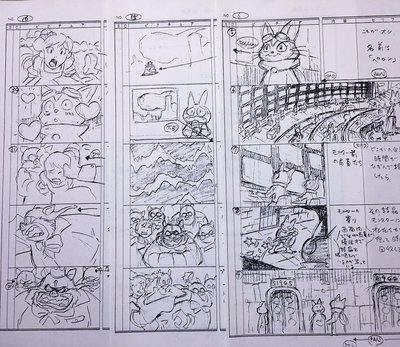 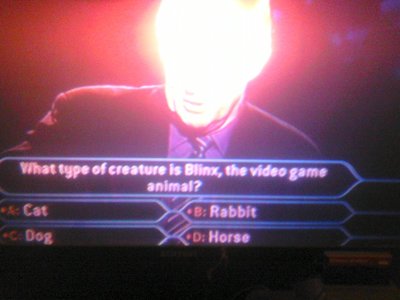